The Porcelain of Limoges in outline... 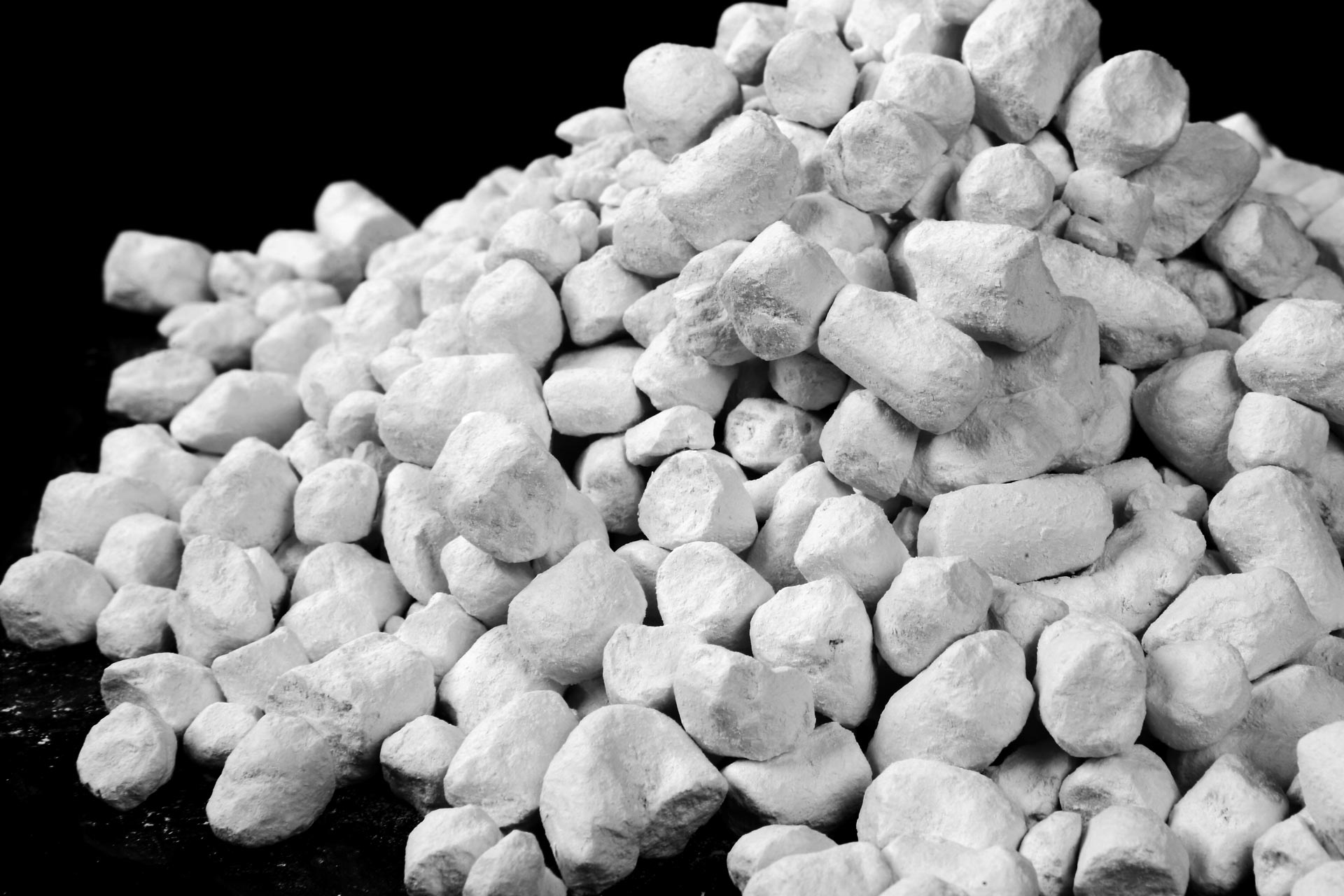 From clay and water... The white gold, ancestral and innovative

Porcelain came into being nearly three centuries ago in the heart of a land rich in forests and clear water as well as abundant in clay.

In 1768, a kaolin deposit, essential to produce porcelain was discovered in Saint-Yrieix, southwest of Limoges. The major economic benefit of this “white gold” did not escape Turgot’s attention, then a Limousin Intendant, who encouraged the creation of the first manufacture in 1771, followed by many more later. Thus the porcelain industry increased and developed throughout the centuries and new technologies, setting the tempo for thousands of inhabitants of the Haute-Vienne and shaping the soul of the territory.

Known and recognised worldwide today, the Limoges porcelain having been able to diversify and adapt itself to the industry’s new needs whilst keeping a unique and ancestral know-how, is more than ever synonym of prestige and innovation.